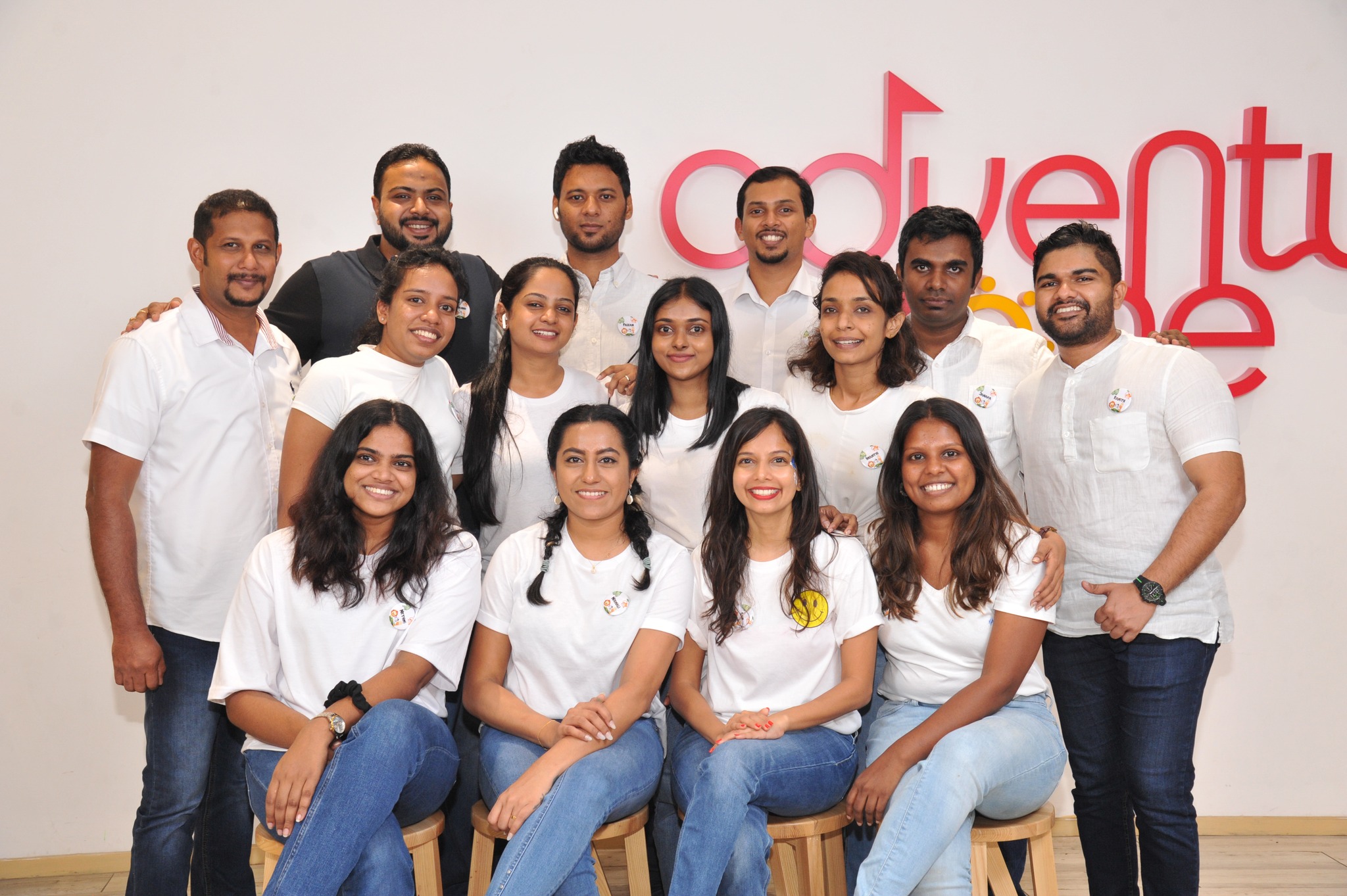 “Jungle Party” themed Children’s day celebrations was organized by SAT Partner Care and held on 22nd October 2022 at the Adventure Zone, One Galle Face. The event brought together kids of over 100 partners in the partner community for a day filled with fun games, activities and finally a sing song session. Kids also enthusiastically dressed up as their favourite animal at the jungle and two best costumes were given prizes at the end of the day! 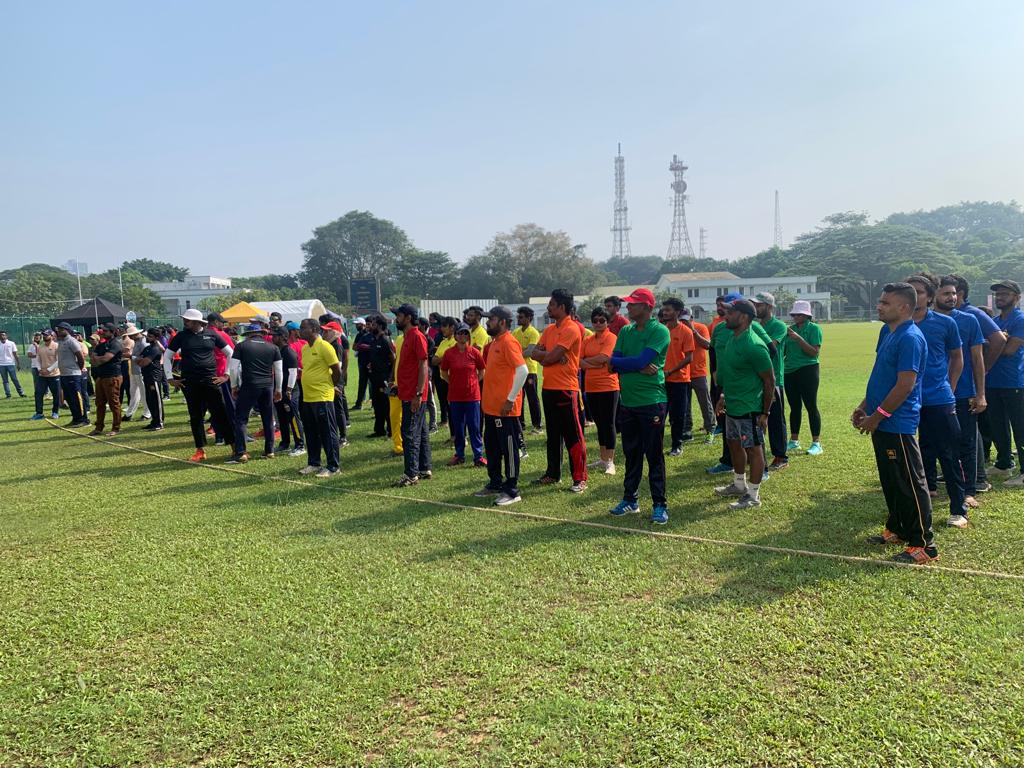 Orin Super sixes was organized by our subsidiary company Orin Corporation on 29th October 2022 at the Thurstan Cricket Grounds. The match consisted of 17 teams from the partner community with 8 members in a team who battled for the championship over some friendly but very competitive cricket. The fun filled day was also open to a large cheering squad from each company and to other partners who did not participate. The participants had quite an eventful day with food, drinks and live music throughout the day. The champions and runners up walked away with cash prizes but most of all some great memories.

Senhasegura, one of the leading global Privileged Access Management (PAM) vendors is currently making its presence felt in Sri Lanka too. Introduced by Ezoref Technologies to the local platform, Senhasegura which is of Brazilian origin, will enable its customers to equip its network with an easily deployable PAM solution that promotes the right to security, prosperity, and organisational independence. Chetiya Wijeratne, CEO of Ezoref Technologies said that “with more people surfing the web and more workers embracing the remote workplace model, the circulation of data also increases, as do the risks of credential theft and system intrusions. Hence the need to deploy innovative and powerful mechanisms that overcome existing malicious actions and that can minimally predict and contain future attacks, as is the case of Privileged Access Management (PAM)”. “In this context, Senhasegura is considered a solution that will provide our clientele and channel network with an agile, easily deployable PAM solution to better approach the uncertainty of the current security climate,” Wijeratne added. Senhasegura is aligned with Ezoref’s mission to eliminate privilege abuse in organisations around the globe and build digital sovereignty. Senhasegura works against data theft through the traceability of privileged actions of both human and machine identities on assets such as network devices, servers, data bases, Industry 4.0, and DevOps environments. The unique, fully-integrated features attributed to Senhasegura offering all-in-one, timely and relevant solutions are Privileged Access Management (PAM), Privileged Elevation and Delegation Management (PEDM), DOMUM, Certificate Management and DevSec Ops Management (DEVSECOPS). Due to its high success rate, companies of multiple sizes and industries have implicit trust in Senhasegura’s ability to secure one of their most valuable assets: data. Laying claim to its popularity are the many awards and accolades earned since its introduction to the global arena. In 2021, Senhasegura was recognised as a Challenger in the Gartner Magic Quadrant (MQ) report. Additionally in the year 2020 Gartner also placed Senhasegura among the three best PAM Technologies in the world in their Critical Capabilities PAM report.
© SAT - 2022. All Right Reserved | Designed and developed by ADME.Today